Tony Robbins is an entrepreneur, best selling author, philanthropist, and the nation’s number one Life and Business Strategist. A recognized authority on the psychology of leadership, negotiations and organizational turnaround, he has served as an advisor to leaders around the world for more than 39 years. Author of five internationally bestselling books, including the recent New York Times #1 best-seller MONEY: MASTER THE GAME, Mr. Robbins has empowered more than 50 million people from 100 countries through his audio, video and life training programs.

Mr. Robbins is the chairman of a holding company comprised of more than a dozen privately held businesses with combined sales exceeding $5 billion a year. He has been honored by Accenture as one of the “Top 50 Business Intellectuals in the World”; by Harvard Business Press as one of the “Top 200 Business Gurus”; and by American Express as one of the “Top Six Business Leaders in the World” to coach its entrepreneurial clients. Fortune’s recent cover article named him the “CEO Whisperer,” and he was most recently named in the top 50 of Worth Magazine’s 100 most powerful people in global finance.

As a philanthropist, Mr. Robbins feeds 4 million people per year in 56 countries. He has also initiated programs in more than 1,500 schools, 700 prisons, and 50,000 service organizations and shelters. He provides fresh water to 100,000 people a day in India. Last year he raised the stakes: In order to honor those who helped his family during tough times, he personally provided 59 million meals to people in the USA, and matched funds to provide over 100 million meals total in 2015 through his partnership with Feeding America.

Locations and dates of Tony’s upcoming events can be found here. Hi, my name is Kitty Blomfield and I’m a Director at NuStrength. I’m a certified Personal Trainer who is extremely passionate about empowering people through the right nutrition and strength training. In 2015 I competed in my first powerlifting competition and broke the GPC record for deadlifting in the under 75kg weight class. In March 2016 I competed at ProRaw8 and won the female deadlift only competition with a deadlift of 207.5kgs at 71.5kgs body weight.
I honestly believe, if you want to be in the best shape of your life you need to love the process. If you focus on getting stronger in the gym and you nourishing your body with the right food the physique will look after itself. There is something extremely empowering about being a strong female, let me help you become the healthiest, strongest and happiest version of yourself. 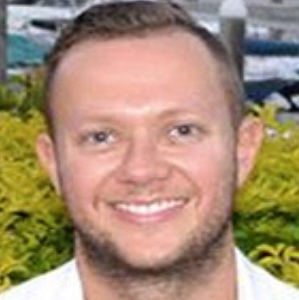 Hi, my name is Craig McDonald and I’m a Director at NuStrength. I’m a certified Personal Trainer and Recomp Coach who is passionate about body composition change through structured and measured nutrition and strength-based training. I’m also a Sports Nutrition Specialist certified by the ISSN (International Society of Sports Nutrition). I love seeing my clients overcome physical barriers that have withheld them from creating the strongest version of themselves. To me, strength training is something that carries across into every day life. When you get stronger in the gym, you get stronger mentally and are more capable to achieve whatever you desire. 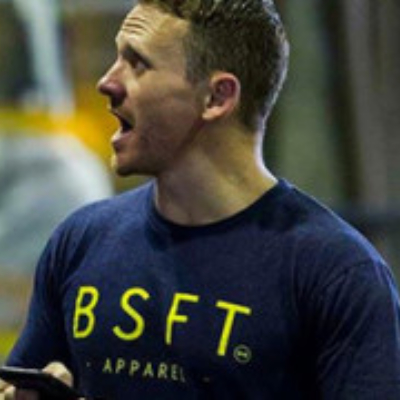 Mike Towner has been heavily involved in the fitness industry for over 10 years. Mike has extensive experience in CrossFit as both an athlete and coach, having participated in numerous competitions throughout Australia since 2009 and owning successful affiliate CrossFit Lift since 2011. When the sport of CrossFit arrived, he was immediately drawn to its ability to reach new levels of strength and endurance, while also providing a community aspect that far surpasses what any other fitness style offers. Mike’s passion for the sport translates to his skills as a coach, where he brings a results-driven outlook, coupled with a strong focus on a solid foundation, to ensure his athletes reach new levels of peak performance. 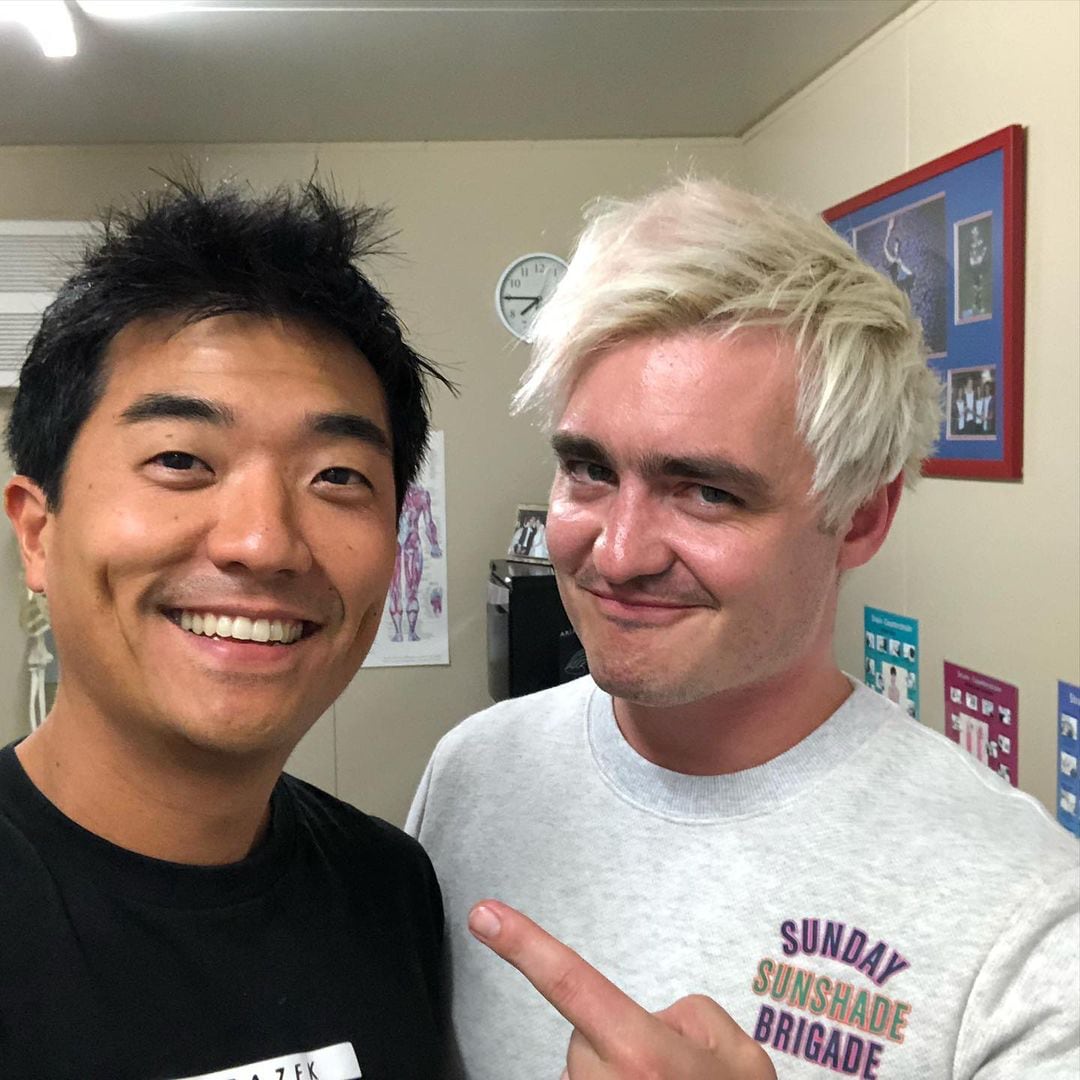 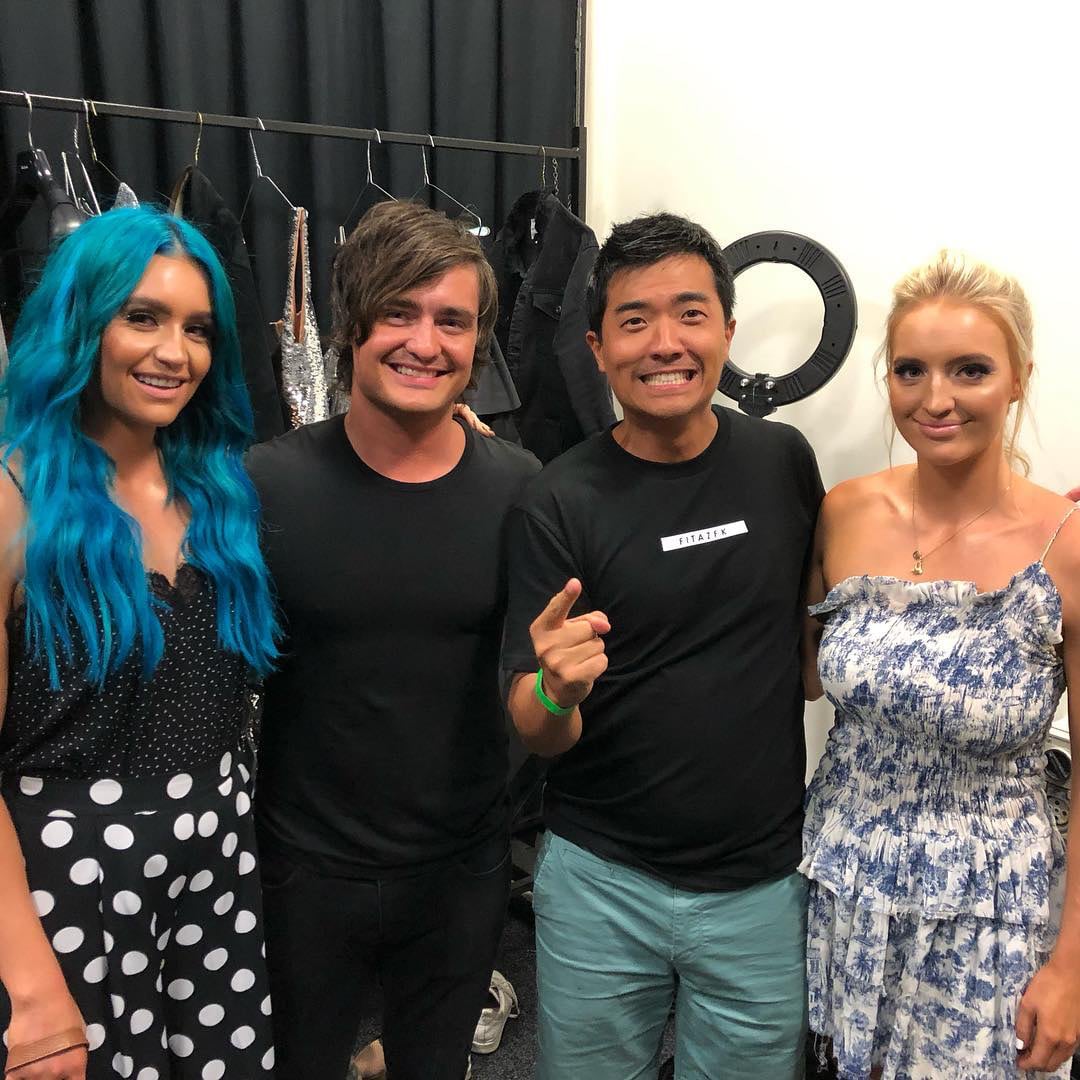 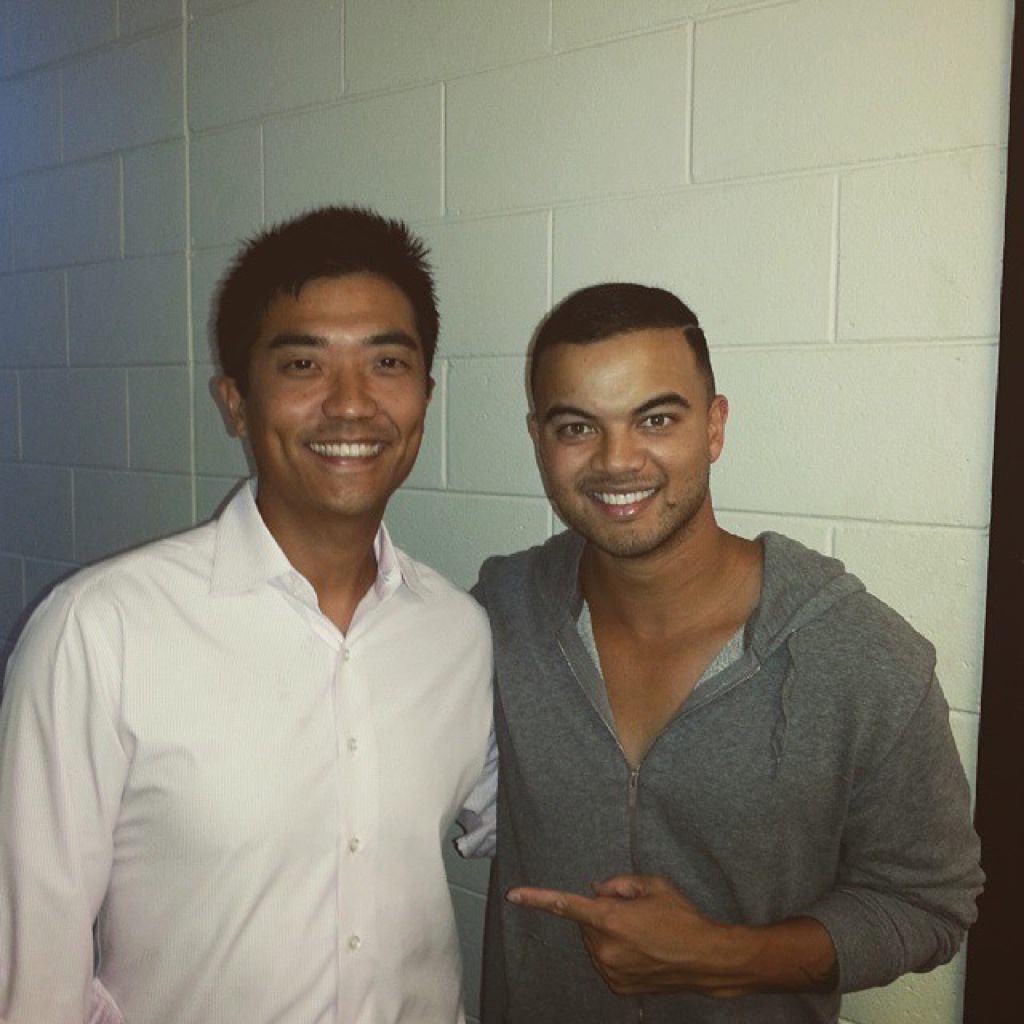 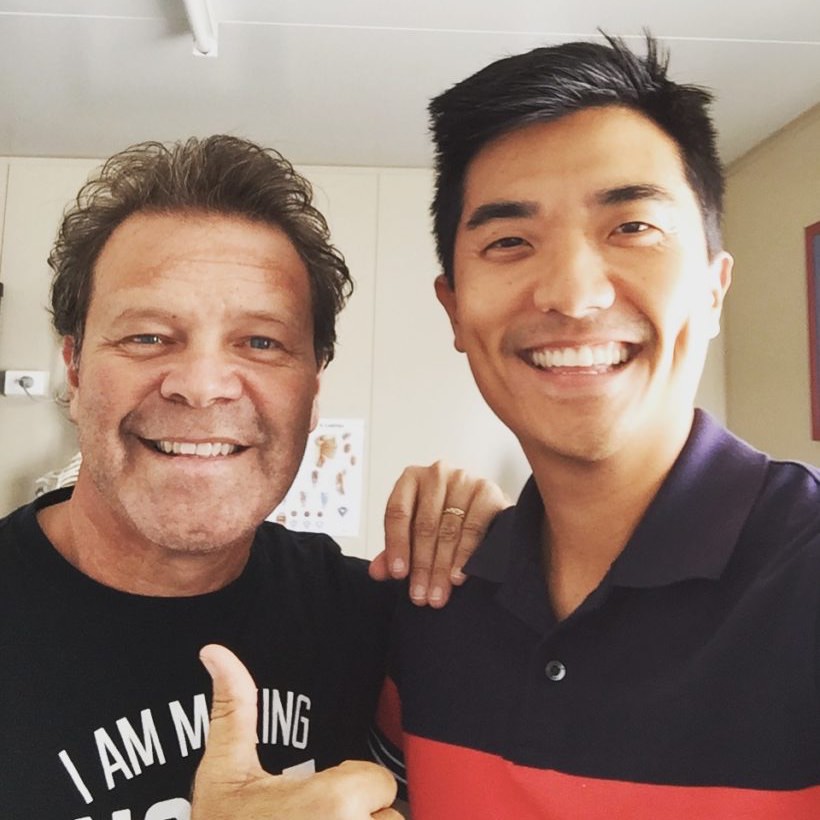 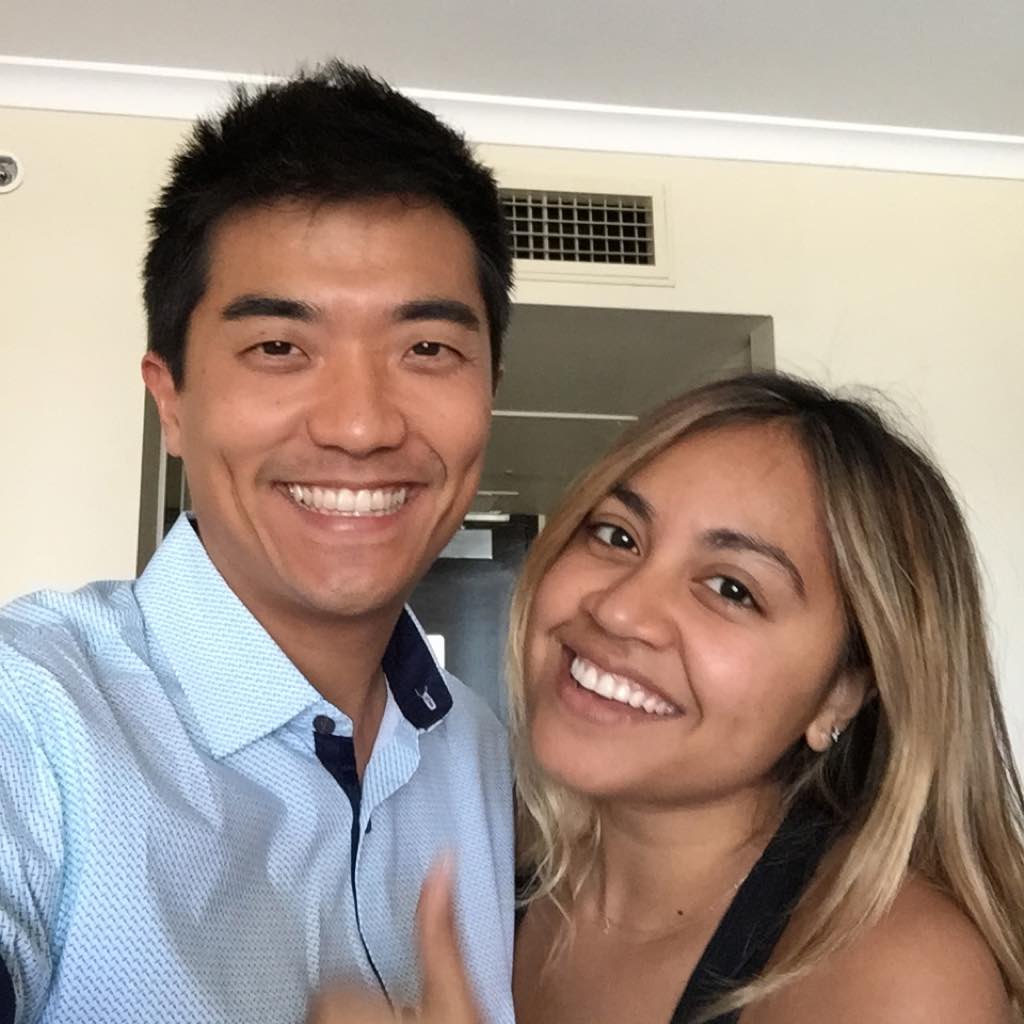 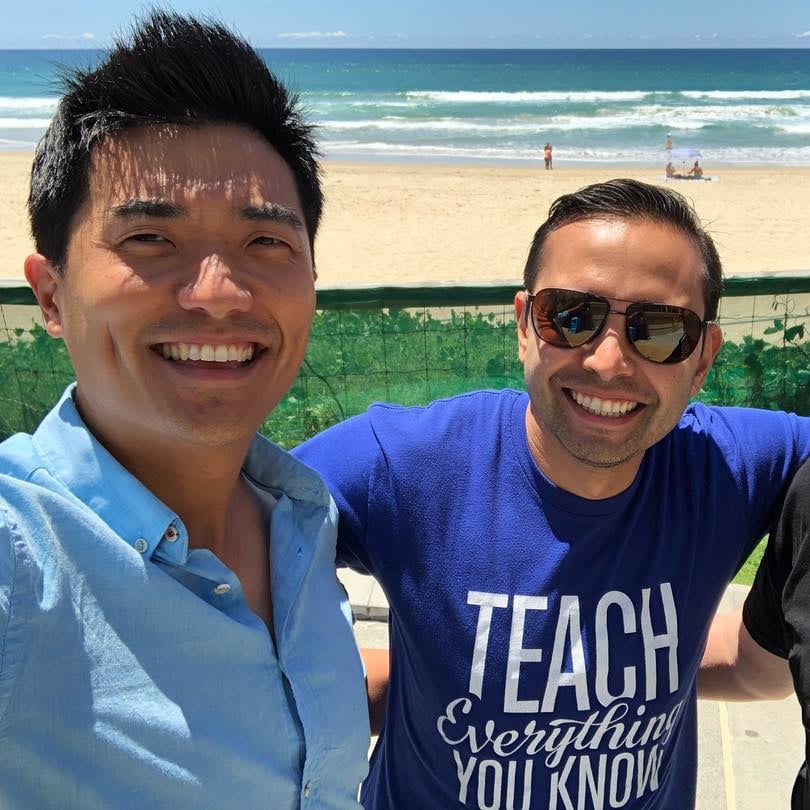 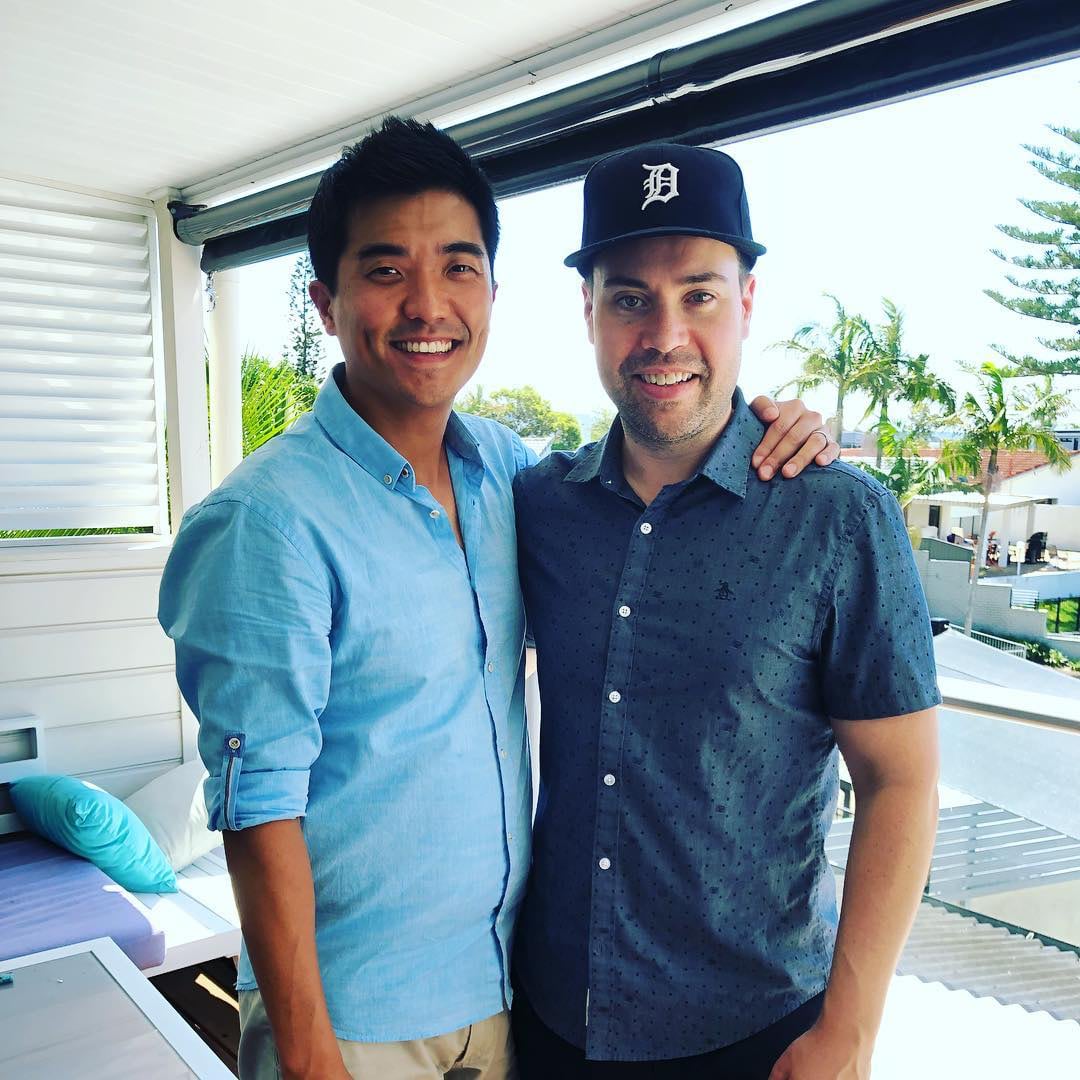 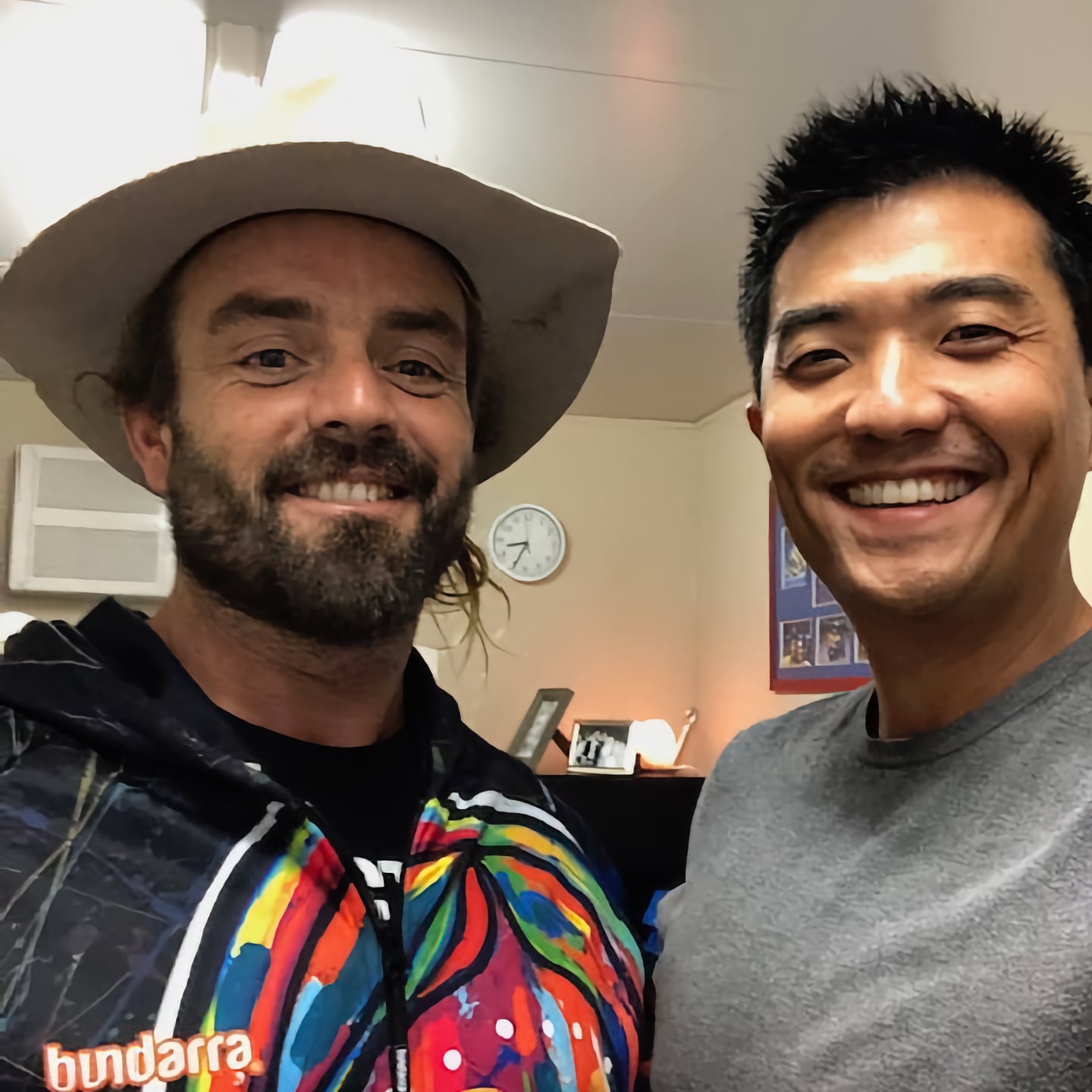 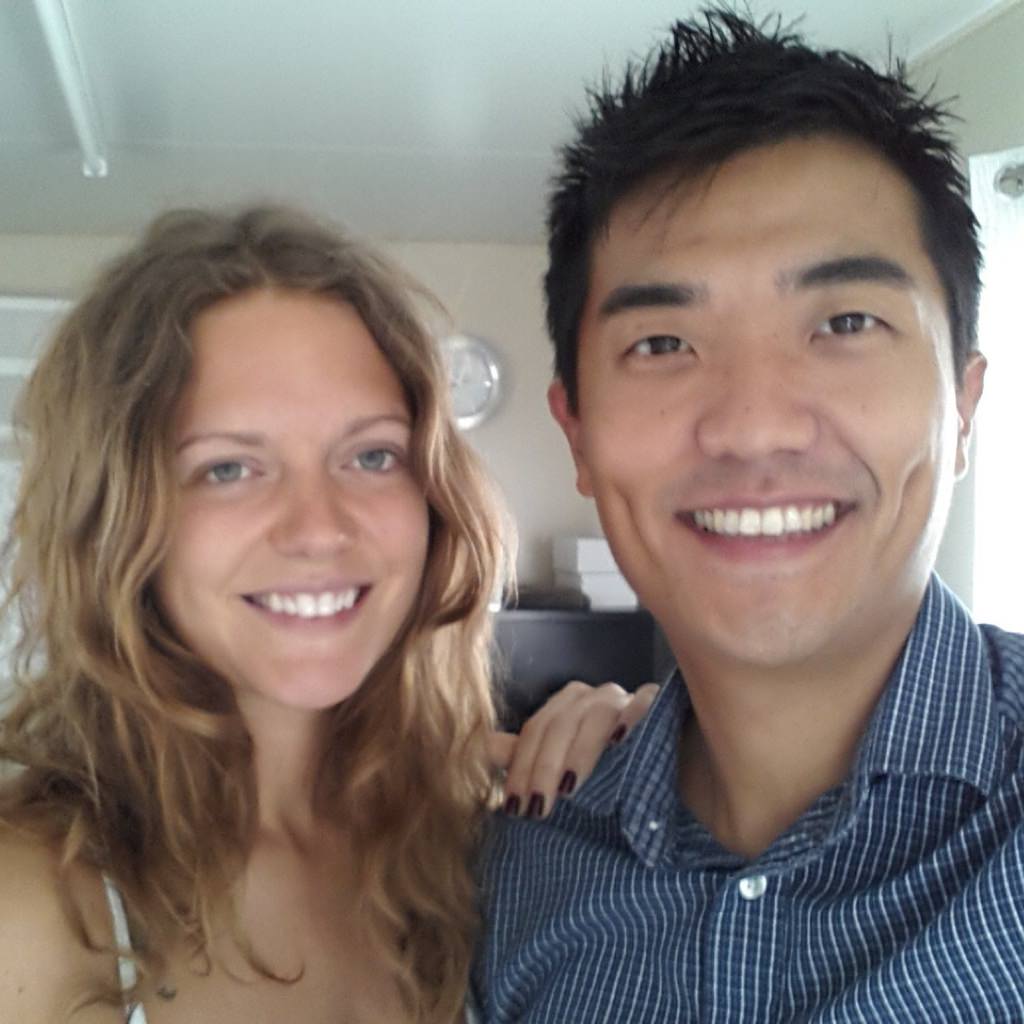 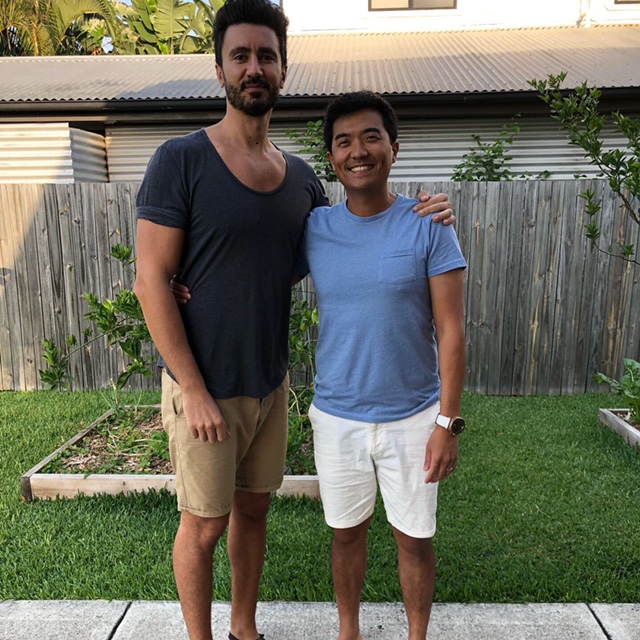 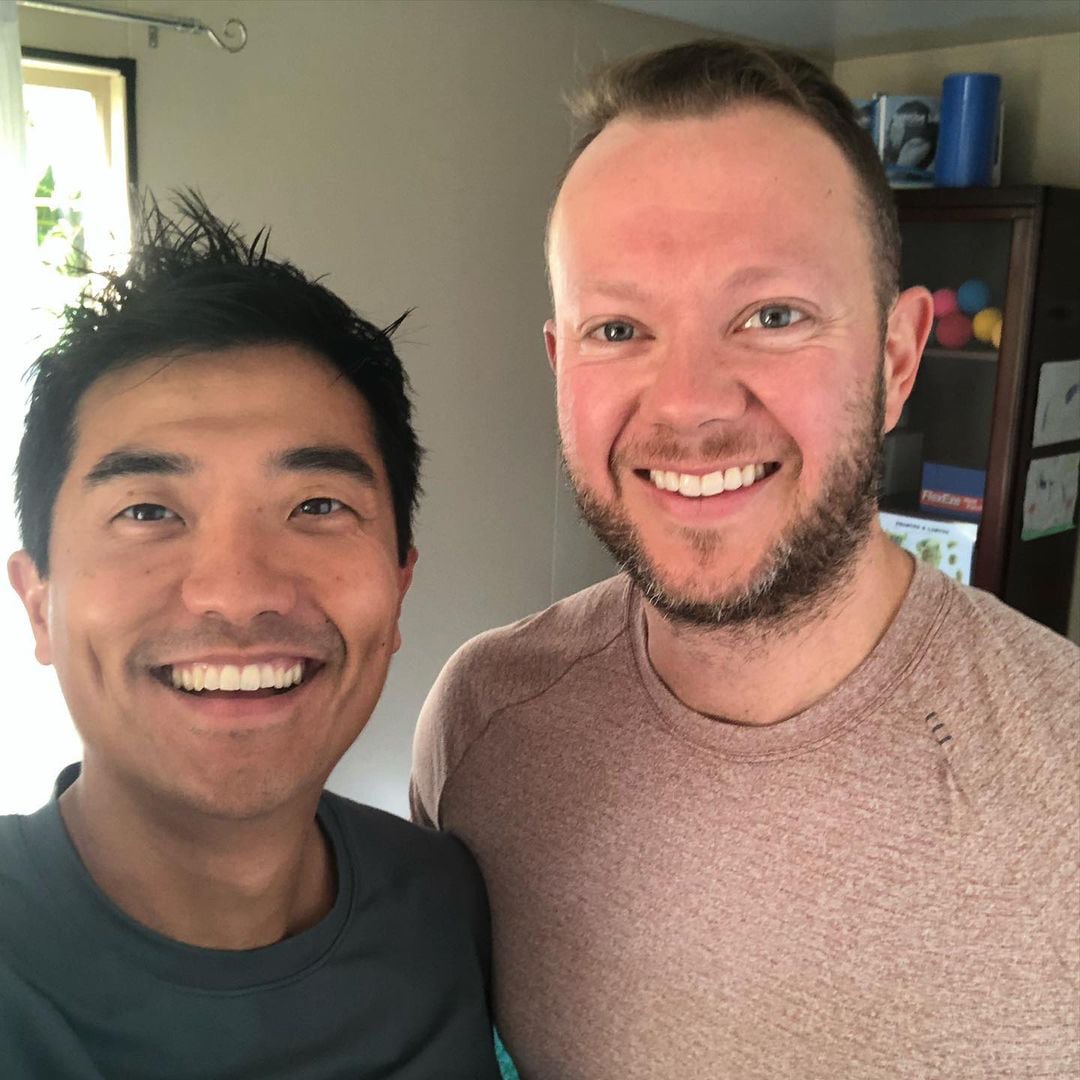 How to Help Your Body Thrive living in STRESS

Title
How to Help Your Body Thrive living in STRESS
Runtime
19:36
View count
114